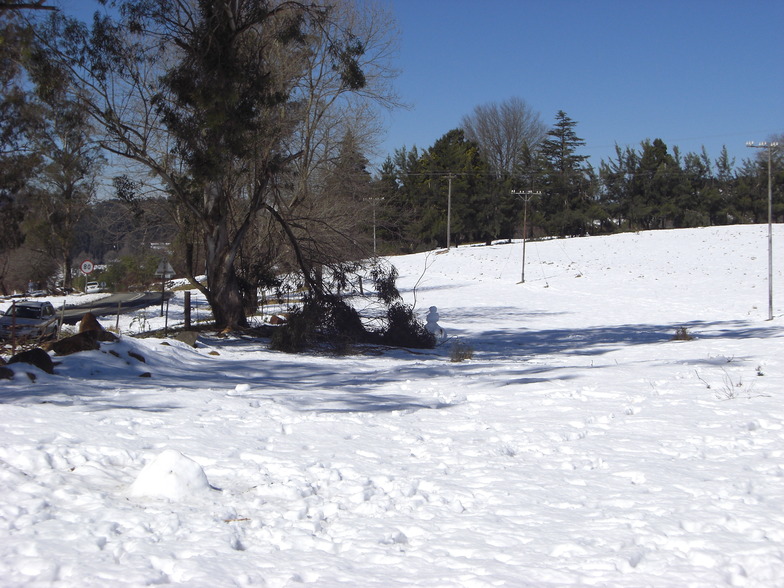 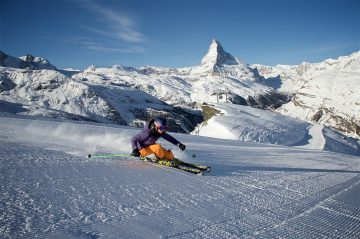 Issued: 21 April 2021 By Patrick "Snowhunter" Thorne European Roundup North American Roundup Asia Roundup EUROPE&nbsp;INTRODUCTION Winter weather has continued to hang on to parts of Europe bringing more fresh snow to the Alps, Scandinavia, Scotland and the Balkans at times over the past week. But the grasp has got less secure as we move into the latter half of April, with some warm periods too.&nbsp; More ski areas have closed, but in this odd season ski resorts in Scotland and Slovakia have been given permission to re-open over the coming week. Jasna, in Slovakia, says it will re-open slopes on the northern side of Mt Chopok for the coming weekend. In Scotland, most areas have ruled out offering any snow

I LOVED climbing this mountain. Of all my activities in 14 years of living in southern Africa as a child, this was my favorite .. the view, the process of the climb .. love the freedom & the challenge