Snow Alerts
Up to 20% off Equipment Hire 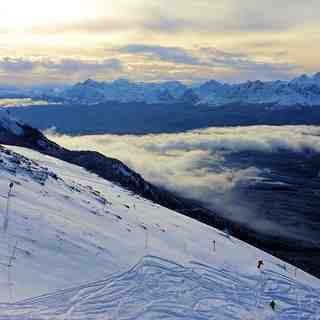 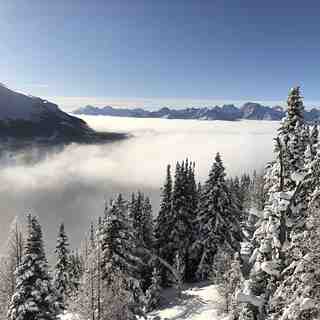 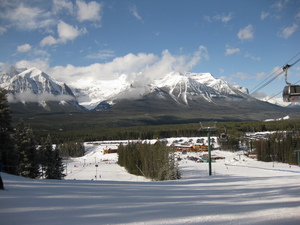 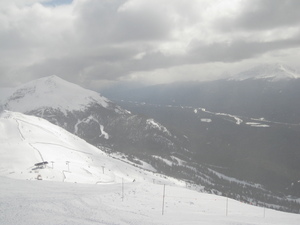 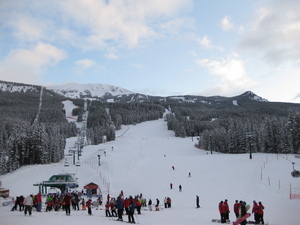 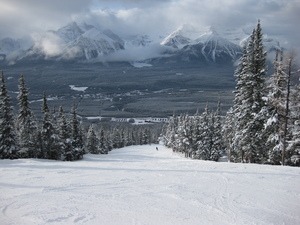 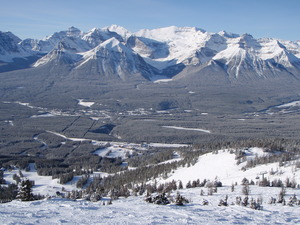 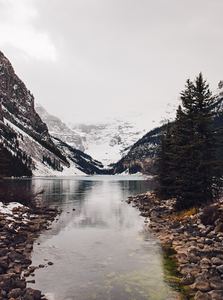 Lake Louise is located in the Rockies and has some of the most spectacular views from any chairlift in the world. Your pass will allow you to ski at Banff, Sunshine and Norquay so there is little reason to be bored. There is a really good mix of runs too, with many of them being marked as expert. Intermediates and beginners will not be disappointed at Lake Louise either. As for the snow record, Lake Louise is the envy of European resorts. The resort towns of Lake Louise and Banff are great too, although Banff is livelier, there is plenty to do. Food is good and portions large; just what you want. Try some local brews such as Grasshopper, one of the local micro-breweries. Just remember to tip well and wrap up well, oh and don't mess with the elks. They are big and have horns, you are small and do not. 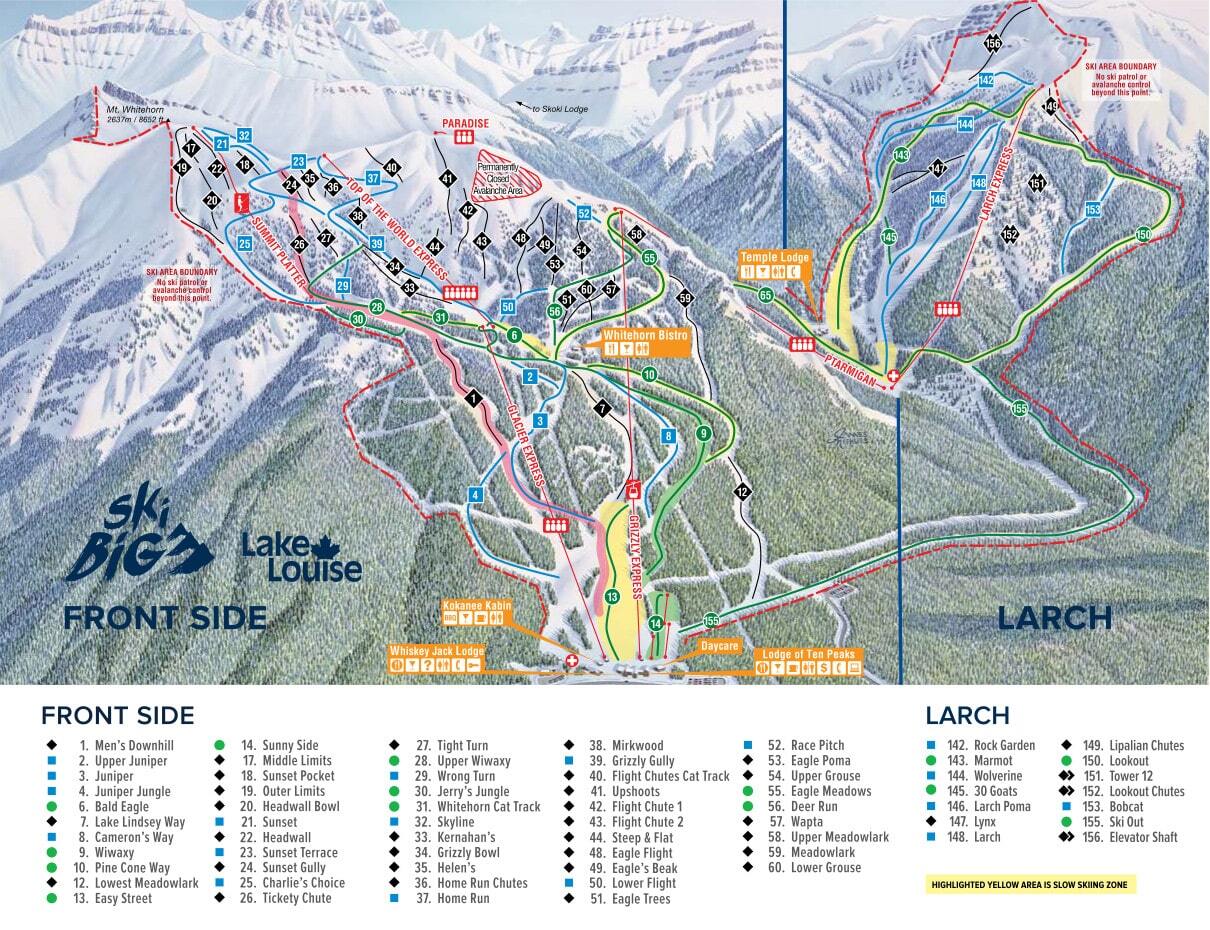 I had purchased 3 Lake Louise Plus Cards for me and my 2 daughters. You pay $99 and it gets you 1st, 4th & 7th lift tickets free. I was looking at taking the Lake Louis ski bus from Calgary. It's advertised on the Lake Louise web page. I had used our plus cards once already, which was our 1st free pass. When I contacted the bus company they informed me that they have a deal with the lift tickets. If you purchase a lift ticket from the bus company your bus fare is included round trip from Calgary. Good deal I thought. So I phone Lake Louise Information to ask if I purchase the lift ticket from the bus company will it count as my second lift pass on my plus card. The person working had to ask a manager about it. He came back and informed me that, yes, it would go towards my plus card. I'm thinking great. Two days later I phone back and talk to a different person and ask same question because I'm not sure where I go to get my lift ticket put on my plus card. The person tells me to go to customer service and produce the lift ticket and they will put it towards my second lift pass on my plus card.

Today we go to Lake Louise by bus and show up at customer service only to be told no that does not happen. I ask for the manager only to be told I am mistaken (twice) and don't know where I heard this, loud enough to be heard in front of lots of people. Basically the manager is trying to make me look stupid. She had no intention of trying to resolve this. She just wanted me to go away. I don't know how Lake Louise trains their management but I can attest that it is done poorly. Well Lake Louise management I will not go away and this will not be the last time you heard from me. 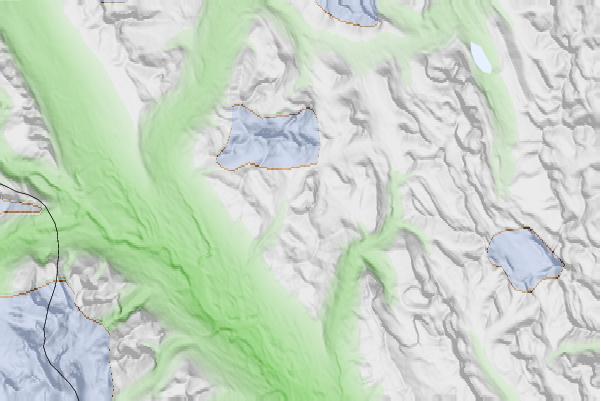