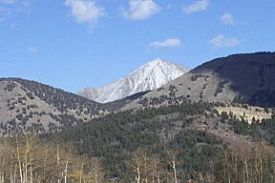 We have been informed that this ski area has been closed for some time.

I lived in stonewall in 1997. Stonewall is located on the other side of the Cuchara Mountain pass. In the winter 1996/1997 Cuchara was closed exept for one weekend. The owner had a party with his friends and opened up the mountain. It was snowing the whole weekend and i think there was about 6 foot of snow. I drove by the resort and saw it was open. I was invited by the owner to join their party. It was my first day of snowboarding. After going down on the beginners slope for a couple of hours it was time to go up the mountain. The lifts were closed so they took us up with the snowcat. It was really amazing. We went in waist deep and we head great fun. Cuchara is a small ski aerea and is used by the locals just to have some fun. It is especially fun when the snow is pounding. You can have some great tree runs. Go with your family and you will have a great day. In the summer Cuchara is very prety. You will love to take your mountainbike up the mountain. Enjoy the vieuw. Spanish peaks are great. 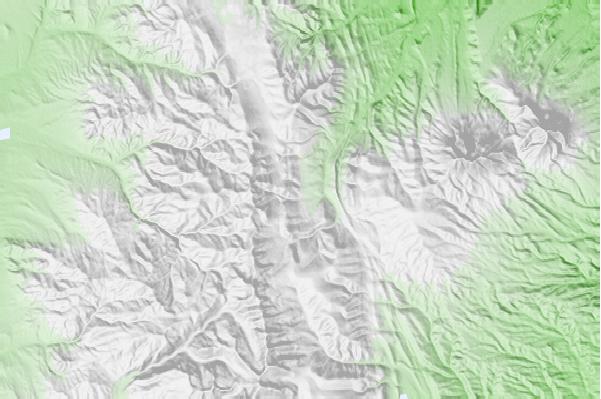